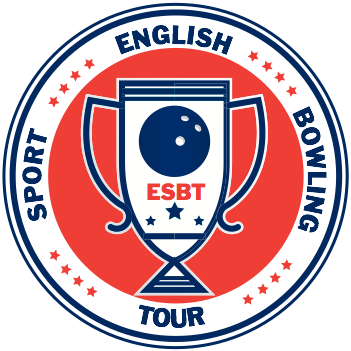 The English Sport Bowling Tour (ESBT) is set up for the promotion of sport bowling.

The sport bowling tour will be played in various bowling centres with different stops on different dates.

Each tour stop consists of a total of 8 games of which each game will be played on a pair of lanes.

You will only play on sport conditions. Per stop a long, medium or short sports pattern will be used.

When everybody has finished the 8 games per tourstop, the final score will immediately be known and prize money will be distributed.

So, there will be no finals or a final day. You only have to make 1 trip to play your 8 games.

Participants who have not cashed for prize money, compete in the so called ‘sweeper’.

In the sweeper, your 2 highest games out of the 8 played games are considered.